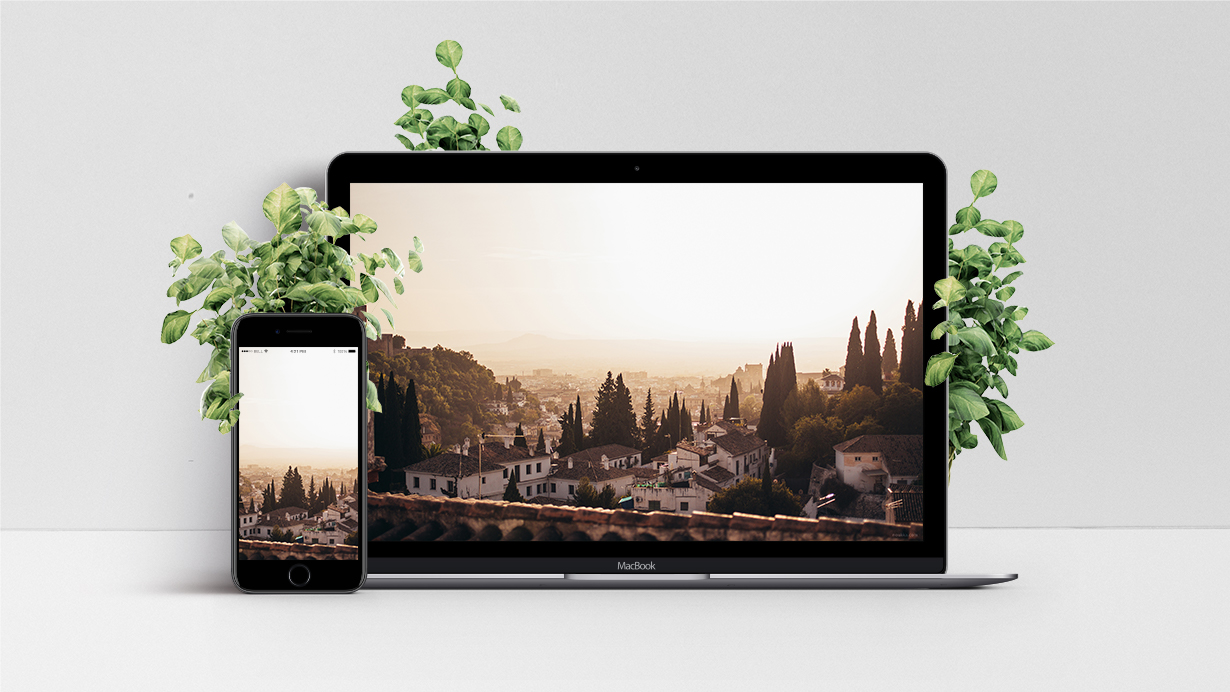 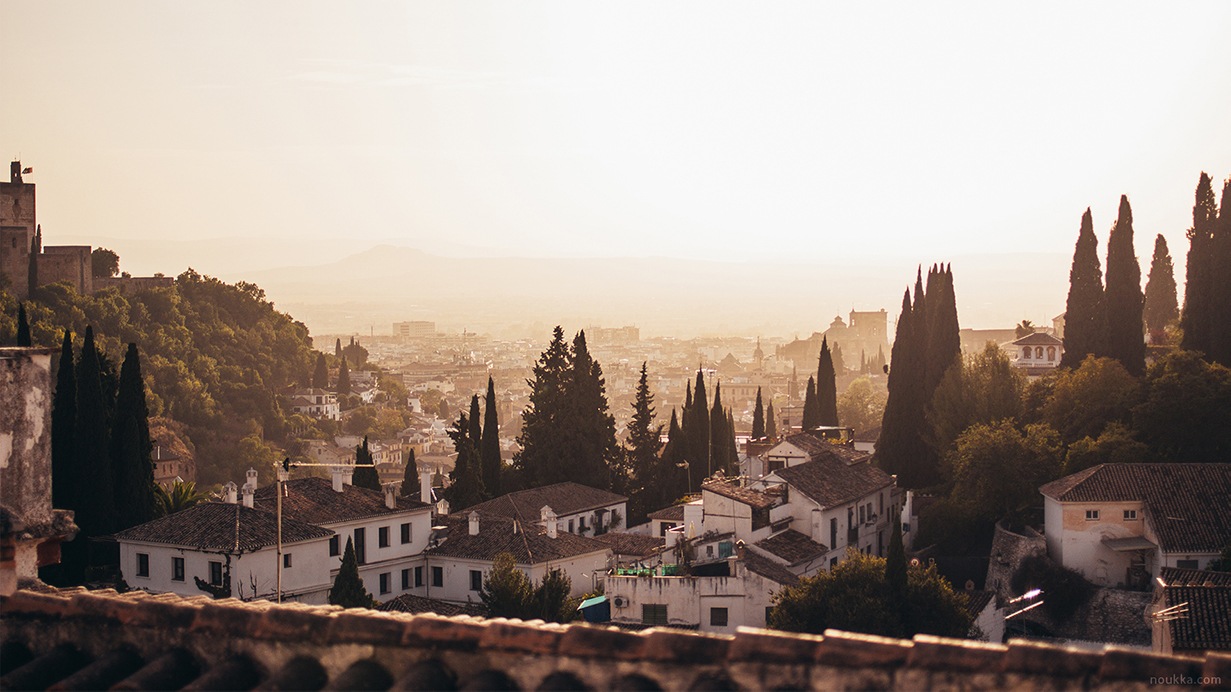 It would’ve been way more appropriate if I’d had a photo of Stockholm this week because I can finally share I’m moving there this August!
Sadly, I don’t (just phone shots, keep an eye on my Insta story!), so Granada will do. I spent 6 weeks in this beautiful Spanish city a couple of summers ago. Going to Spanish class with Vivian, making friends who came from all over the world to Spain, having tapas, being in 48 degrees Celsius, taking siestas and in general just having a lot of fun. Spain has such a different way of living compared to the Netherlands, where everything closes at 6pm (shops) or 10pm (kitchens) and in Granada that’s basically when it all starts!

This photo was taken on the second time I came to Granada, this time with my family. It was totally different because this was October and in July and August I was used to it being rather quiet. Now it was a busy buzzing city! But it was a lot of fun to roam the familiar streets, take them to my favorite spots and get the best views. 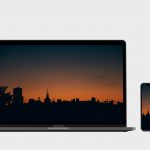 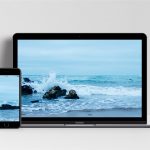